January Sale on WGN Christmas Cards is now on!

See you in the New Year: Christmas closing dates

We’re wishing our members merry Christmas with our festive-cheer bags!

Wythenshawe Good Neighbours (WGN) is a volunteer led community initiative that has undergone several guises over the last 10 years.

WGN was started by  Marie Greenhalgh, a Peel Hall resident, in 2010 and created as an unfunded community initiative, with an idea to use underused social spaces to host coffee mornings, lunches and afternoon teas for older members of the community. 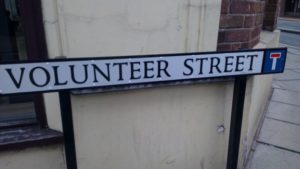 Marie soon found allies and support in the community and she applied for funding with Manchester City Council to start a good neighbour group. 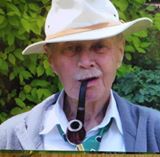 Marie is inspired by her dad, Ron Greenhalgh, who taught at St John Fisher and St Thomas More Primary Schools, Wythenshawe, until his retirement in 1984. Ron was himself a Wythenshawe resident and an active volunteer in schools right up to his passing in 2008.

Marie thought it would be fitting to model WGN around her dad’s attitude to ageing and volunteering. We can all inspire, invest and include others in our community to enjoy a full life. Another quote of Ron’s is:

“We can be anything we want to be, we just have to want to be it enough.”

So, as a legacy to her dad, the formal name for Wythenshawe Good Neighbours is Captain J R Greenhalgh Legacy CIC.

Please consider donating to help support the work we do. Donations are taken via Paypal and you can use any debit or credit card.